It’s already been a few weeks since the close of our 2013/2014 competition. We’ve checked & double checked all the results & we’re happy to announce the winners here. It’s tough to run multiple marathons in a year. Even tougher to run them fast! To qualify for this comp, you need to run at least 3 marathons – then you gotta hope your average is better than everyone else. That’s hard!?!

Just to put this in context, last year’s (2013) winning times were: 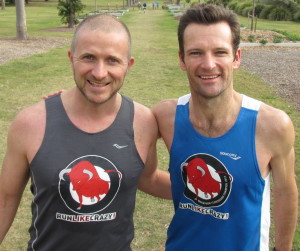 This year, these two absolute champions have returned and delivered two more incredibly fast average times. And through this period, both of them have been running ultras – both qualifying for the World Champs in Doha. Britto will represent Australia in the 50km, while Jodie is repping Australia in the 100km. How impressive is that?? And as Jodie’s prize from 2013, she elected to have us purchase her flights to Doha. What a perfect outcome for all of us!?! 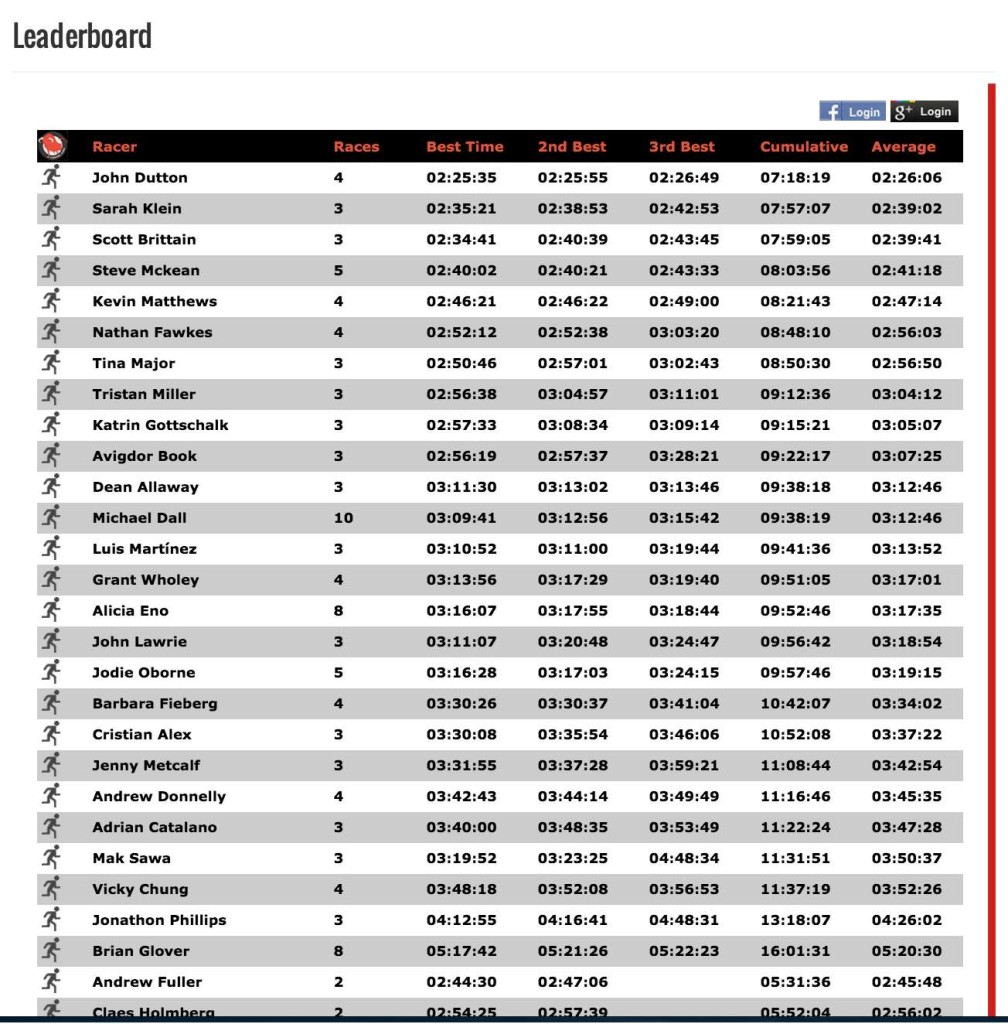 WOW!! Can you believe that our new Leaderboard record is 2:26:06?! This is bordering on pro, right?? And this is only our second year.. JD has a great story himself. He’s taken to running long distances in the last few years and he’s absolutely smashing them. How impressive is that?! Bigger things to come, no doubt.

And our female winner, Sarah Klein, actually came 2nd overall?! She even nudged out Britto’s time, our male winner from last year. Imagine my surprise when I looked at her times and one of them was her Glasgow Commonwealth Games time… Well, I never said you could include a Comm Games time?! Maybe have to change the regulations somehow for next year..

Even better, we have entries from New Zealand with Katrin taking out 3rd female. You know we love to see this competition go international! We have a number of entrants from around the world, with participants again from the UK, Mexico, USA, Israel, NZ, Hong Kong & Perth… it’s quite far away.

PLUS – we have a new Partner! 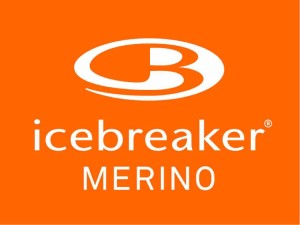 Icebreaker, the world’s most incredible outdoor clothing producer, has branched into running gear. They like the grassroots approach of the RLC Leaderboard and they want to help it grow. So they’ve given us some amazing gear for the winners! Hundreds of dollars worth of gear – a prize pack worth $1500, for both the 2014 & 2015 comps. 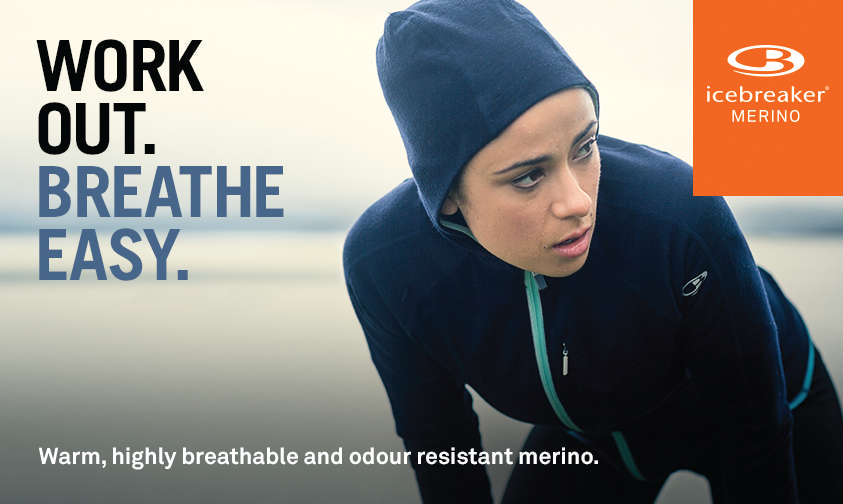 You just don’t get as hot & you don’t sweat as much in wool. And it doesn’t stink like other synthetic tech material. If you haven’t seen the Icebreaker running range, you should check it out here: 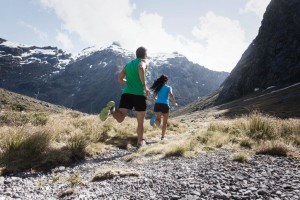 Of course, our male & female winners, John & Sarah, have each won the Grand Prize too. $2000 worth of RAD RACE MOOLA!! Just like Jodie Oborne, JD & Kleiny will have access to $2000 over the next 18 months to pay for flights and accommodation at the race of their choice.

Coz that’s what RunLikeCrazy does.. We help you live your running dreams all over the world!! 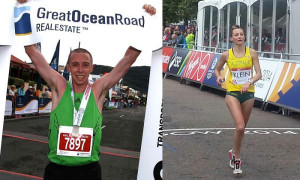 Apart from all the RLC tees & singlets that will be sent your way, we promised to announce two more winners – Leaderboard’s MOST IMPROVED!

Well, these two people are both great winners and I really think they deserve it more than anyone. With a ton of work and persistence, they’ve both been smashing out multiple marathons in their parts of the world. As such, they’re deserving of the prizes – $600 AUD each to go toward the race entries of their choice. Whether it’s one big one or many small races, these race tickets will be taken care of by us!

Luis, aka The Little Bear, slashed 21 minutes off his average time from last year. What a fantastic effort. Great consistency Luis, well done!

Alicia is clearly a non-stop runner. She’s posted 8 times in this year’s competition, bringing her average down from 3:22 to 3:17 in this second season. Great work Alicia!

What a year?! We’re very proud to have put the comp out there for a second year and even more proud to be running it again in 2014/15. So lock in those races & get back to the training track. It’s another epic year ahead..