I’m about 15 hours away from another really big challenge. It’s not just the 320km ultra-marathon across the Austrian alps that has me worried, but the additional 3 city marathons that I’ll attempt by the end of September.

I call it Super September. It has also been referred to as Stupid September, so it’s probably going to end up with something along those lines as an official title. I’m running with Marathon Des Sables partner and old school mate, Scott B Nathan. He’s promised to drag me up at least half the hills!

That’ll play out to be a fair bit of travel, but more importantly, some cracking adventures along the way!!

To give you a feel for the TransAlpine watch this: 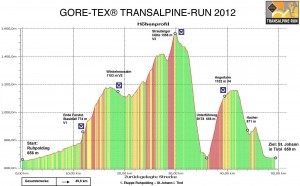 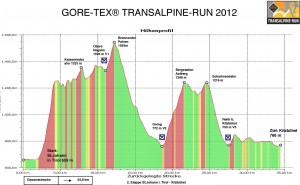 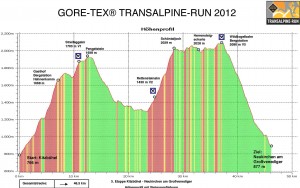 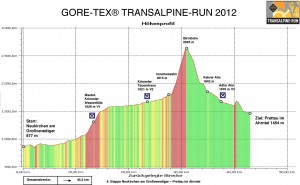 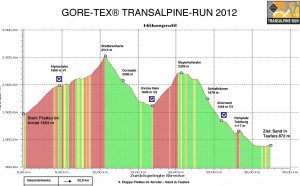 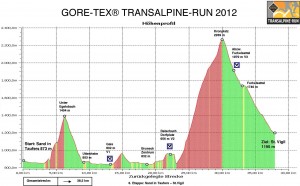 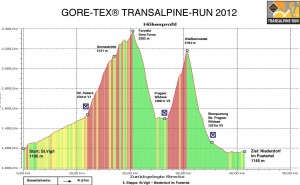 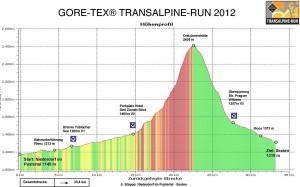 Right?! Ridiculous, I know.. We’ll keep you updated, with some results and stories each day.

Beyond this ultra, I’m laying down a challenge. I’ll be racing the 3 marathons that follow, with everything I have left, post TransAlpine. I’m going to total my times for those three races and put them up as a benchmark for all of you to beat.

I want you to commit to 3 marathons between now and the end of January 2013. I want you to go to this link – NEW COMPETITION – and add some details for your profile, along with the races you’re going to attempt.

Then I’m going to set up a leader board and I want you to see if you can beat my cumulative time! The overall winner of the comp will be the one that has the fastest cumulative time for their 3 chosen marathons.

If you win, you will be flown from around the world to compete in my new race in Melbourne (Australia) next December – The Bull Run. It’s 75km of some of the best views and environment that Melbourne has to offer!

If you’re from Melbourne or Australia and will be at my race anyway,  well then, I’ll take you to the Rome Marathon in March instead!

Get on board and RUNLIKECRAZY!!!!