Now, this is a good story, but also a little contentious. How about we just stick to the fantasy for this one though, for the sake of a good story.

It turns out that next year has the makings of something extra special, because it is actually the 2500th anniversary of the Battle Of Marathon, where the race of champions gets it’s name.

Athens crapping themselves, because crazy Persians about to take the beaches in Marathon and will then come have a crack at the stoned Athenians themselves. They send their superstar long distance runner, Pheidippides, to Spaaaaartaaaa to ask those nutbars to “bring the thunder” to the battlefield in Marathon and save their arses. Apparently the Spartans were a bit busy at the time and said they’ll show up on the full moon and smash some heads – different from the full moon parties to which we’ve become accustomed. 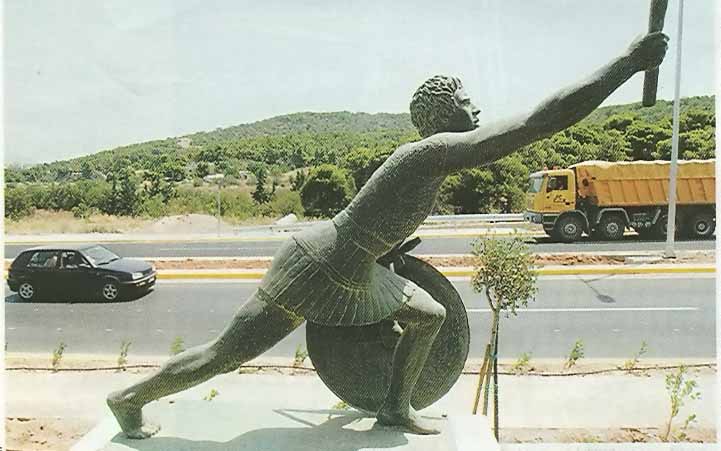 So Pheidippides runs back to Marathon, the Athenian army holds off the Persians and then they send old mate back to Athens with the news that they are victorious after all! Nice one!

Turns out the Pheidippides has run 240km in just 2 days, with the final run from Marathon to Athens being 40km.. Top effort my son! Though he carked it as soon as he’d passed on the news, so the crowd was like Yaaaaaayyyyy, then Booooooooo…. 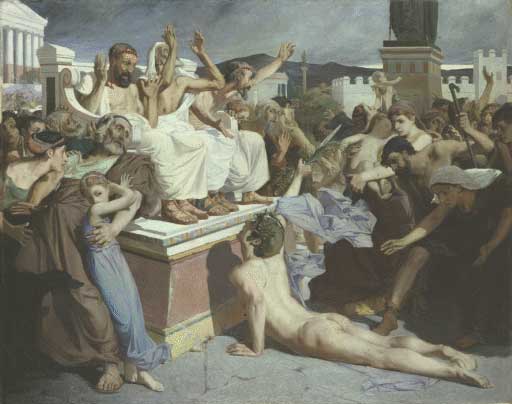 Hence we have 40km for the Marathon, which the Brits stretched to 42km in 1896 so the recently introduced Olympic Race could start in front of Buckingham Palace.. Wankers! There’s even a 250km annual race around the Greek countryside, called the Spartathlon, that is probably a better representation of the little hero’s efforts.

Anyway, that was back in 490BC, so that makes 2010 the Year Of Marathoning Awesomeness! Come join me for the celebratory Athens Marathon, October 31st, 2010. It’s going to be RAD!