With a marathon PB of a speedy 2hr 52min and a passion for coaching, Wooly has seen athlete numbers at the Mentone Club continue to rise since it began 12 months ago. Based out of a school and in a very residential area, the Club has a very consistent group of participants, many rushing home after their session to get kids off to school before they head to work.

The location provides the opportunity to run on the Mentone Grammar athletics track, as well as the undulating paths along the beach. We have access to the change rooms that include toilet and shower facilities.

I started long distance running after the birth of my second child at 28, which is about 4 years ago now. I joined RunLikeCrazy Run Club after reading Tristan’s book. It’s helped my running immensely.  I just did a personal best time at the Gold Coast Marathon where I smashed my previous time by 15 minutes.  More importantly running with such a diverse, friendly (crazy) group of people make’s my day. Coach Wooly is an absolute gem. He has the ability to gauge a large group of runners and work with each runner to achieve their individual goals.  My motivation and belief that I can achieve crazy goals (which I’m frightened to write) has increased with the support of my fellow Run Club members. I love the culture, its what helps me get up in the wee hours of the morning to run!  There are people from all ages and all levels, and everyone is so excited and supportive of each other’s achievements. I have met some fabulous friends. I love my running now, it keeps me sane and is a core part of my life.  To share the journey with a great bunch of people, well, what more could you ask! – Carly Heggie

As a late bloomer to distance running, I started with good intentions but had no idea about training, racing or nutrition.  Of course, I made all the usual rookie mistakes and got injured and frustrated.  I joined the Run Club in 2013 and have trained with the RunLikeCrazy ever since. Almost two years on, I have learned the value of speed, interval and long run sessions, as well as pre-race nutrition and race day ‘must do’s’.  I have set personal best times in a number of distances and have discovered the fun of trail running.  The RunLikeCrazy groups are highly supportive of new runners and welcoming of experienced runners alike.  Whether someone is there to run their first 5km race or their 130th marathon, we cheer each other on regardless – Stuart Davies

I had always been a runner but it had become a bit mundane and a tad boring. Joining the RLC group has totally invigorated my approach to running, mainly because of the group aspect. The camaraderie amongst the group is very unique and the sessions are so well structured that its enjoyable for all standards. The early morning run always provides a few laughs and seems to set everyone up for a happy day. I have run two marathons since joining the group and having others with similar goals has made it so enjoyable – Tim Henry 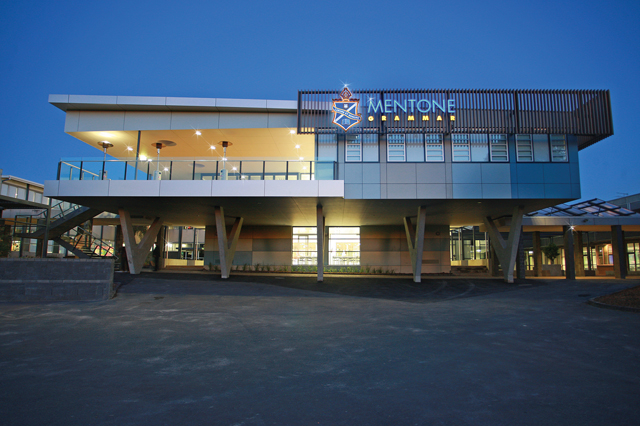