Haha, what exactly do you think this post is about?!

It’s another big thank-you email for donations.. Two amazing women who have been super close friends and awesome supporters of our insane adventure from Day 1!

Ali Holmes is not your regular English Rose.. She’s always had a bit of a point to prove about beating the boys at their own game! I met Ali working at the Espy, many years ago, when she’d just arrived from the UK. She did her darndest to beat me at drinking games then and has continued to outdo me in most every other competition since! Ali even decided to come to Africa and run the Comrades Ultra, to prove that it wasn’t just the boys (especially the Cougar) who could smash it… And smash it she did, being the fastest girl in our group! Ali’s contribution of $50 get’s her 5 more entries into our ballot, on top of the 4 entries she gets from Cougar’s contribution… You rock Ali! 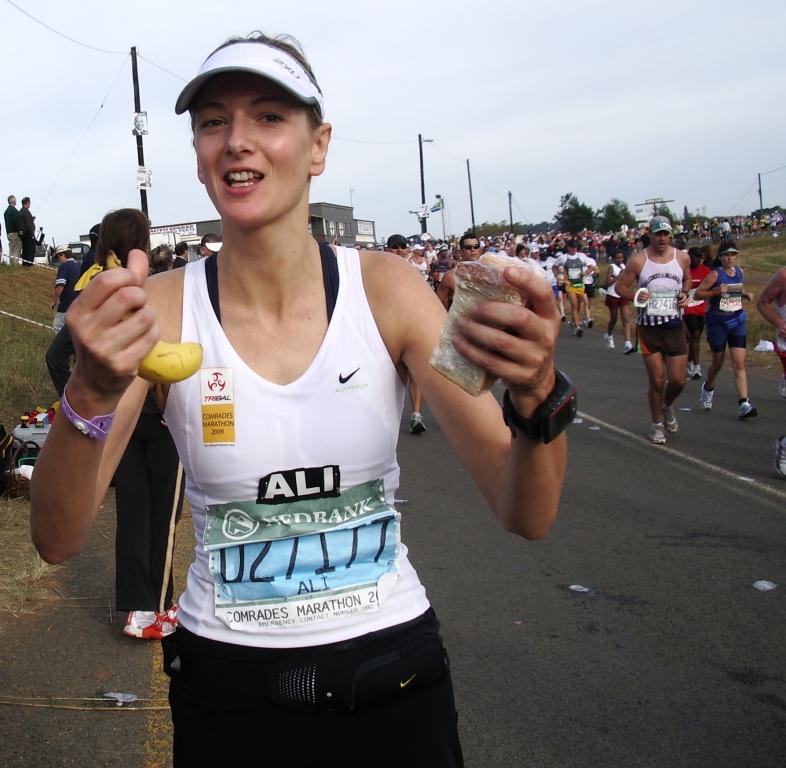 And 3AW Radio’s own Susanne Worton, a very dear friend of mine that kept me laughing the whole 4 years I worked there. She’s the one that asked me at dinner recently – “What are you running from?” & “What are you running to?”.. She’s been a supporter since day dot and if I could just get a guest appearance on the next season of The Hills, I think she’d be satisfied that the whole expedition was a success.  Susanne is one of those people that glue 3AW together, working her heart out to pay for her impressive property portfolio, but rarely getting the recognition that she deserves. Anyway, thanks for the $100 donation Susanne, it’s over and above… as with everything you do! 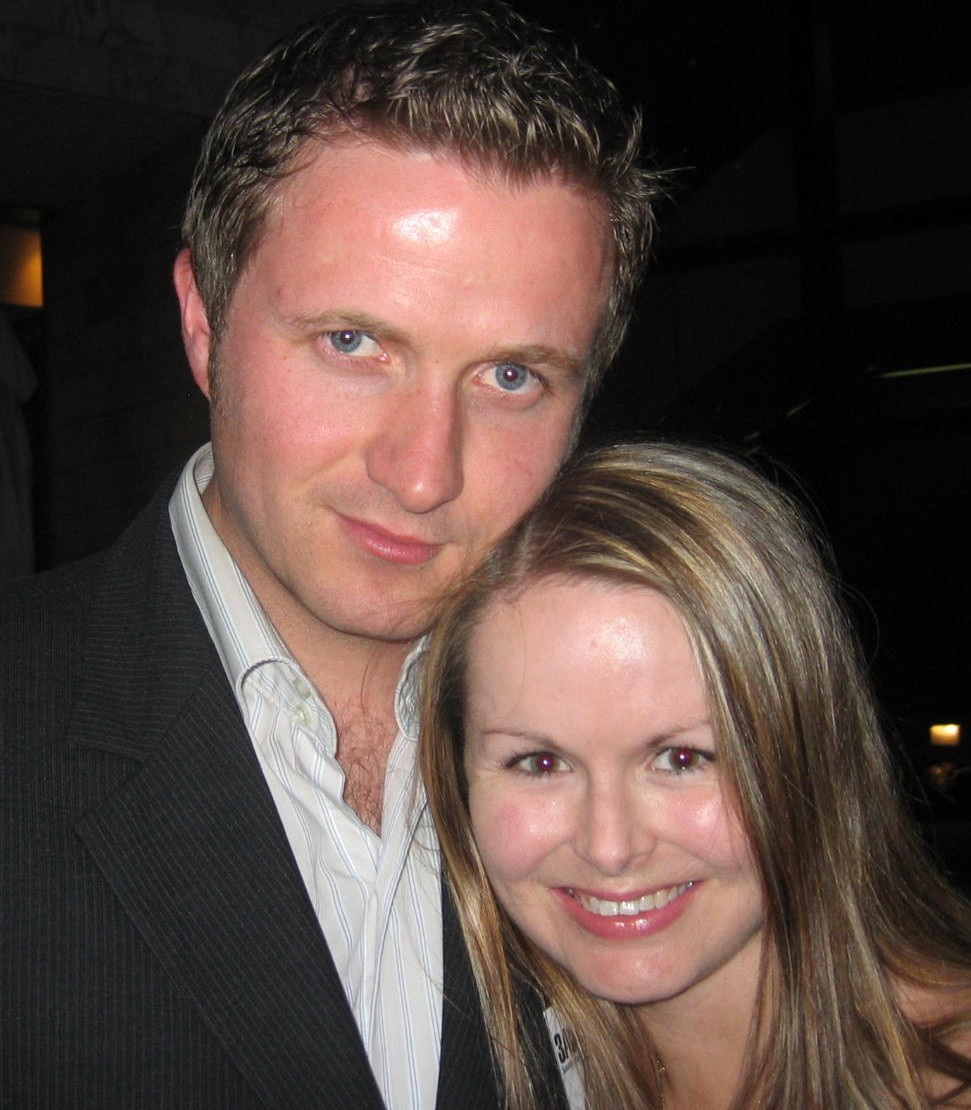